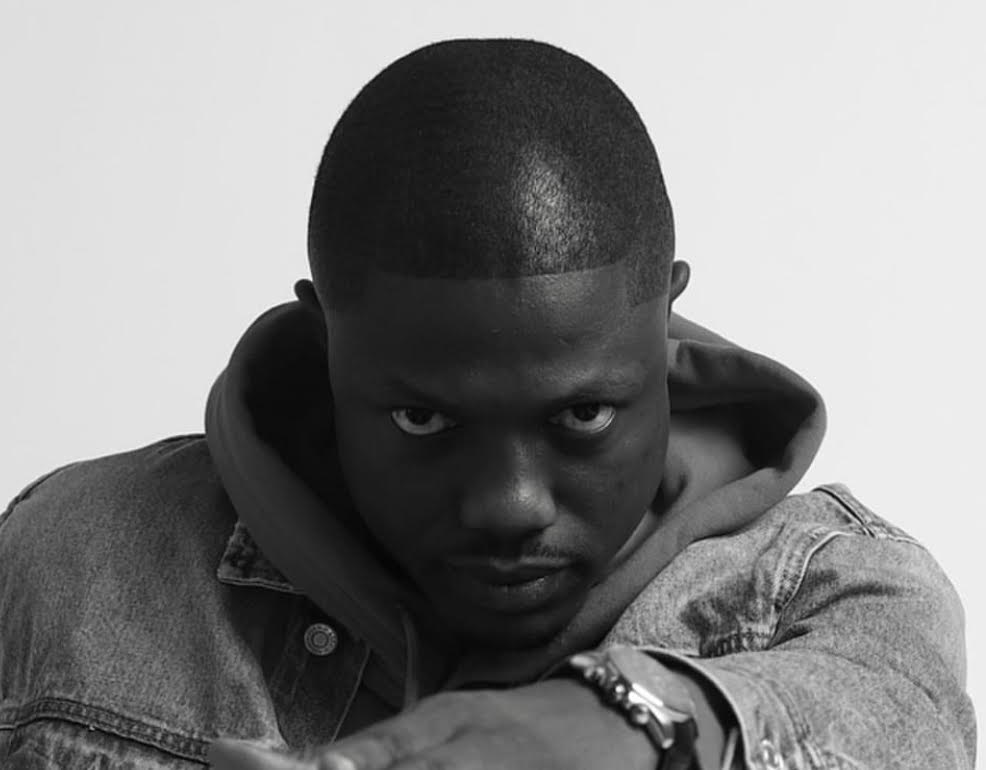 The Lafiaji-born rapper has finally confirmed the release date for his fourth studio album, which might feature stars like Ladipoe, Nasty C, and others.
Advertisements

The rapper, singer, and songwriter’s upcoming album, which is titled after his late father’s name, will be released on November 11, 2022, six years after releasing his third studio album, “Lafiaji’.

According to reports, the album will feature heavyweights like Nasty C, Ladipoe, Seyi Vibez, and a host of others.

MUSIC: SMITH SBLOOD FEAT SWANKY – ONE FOR ME